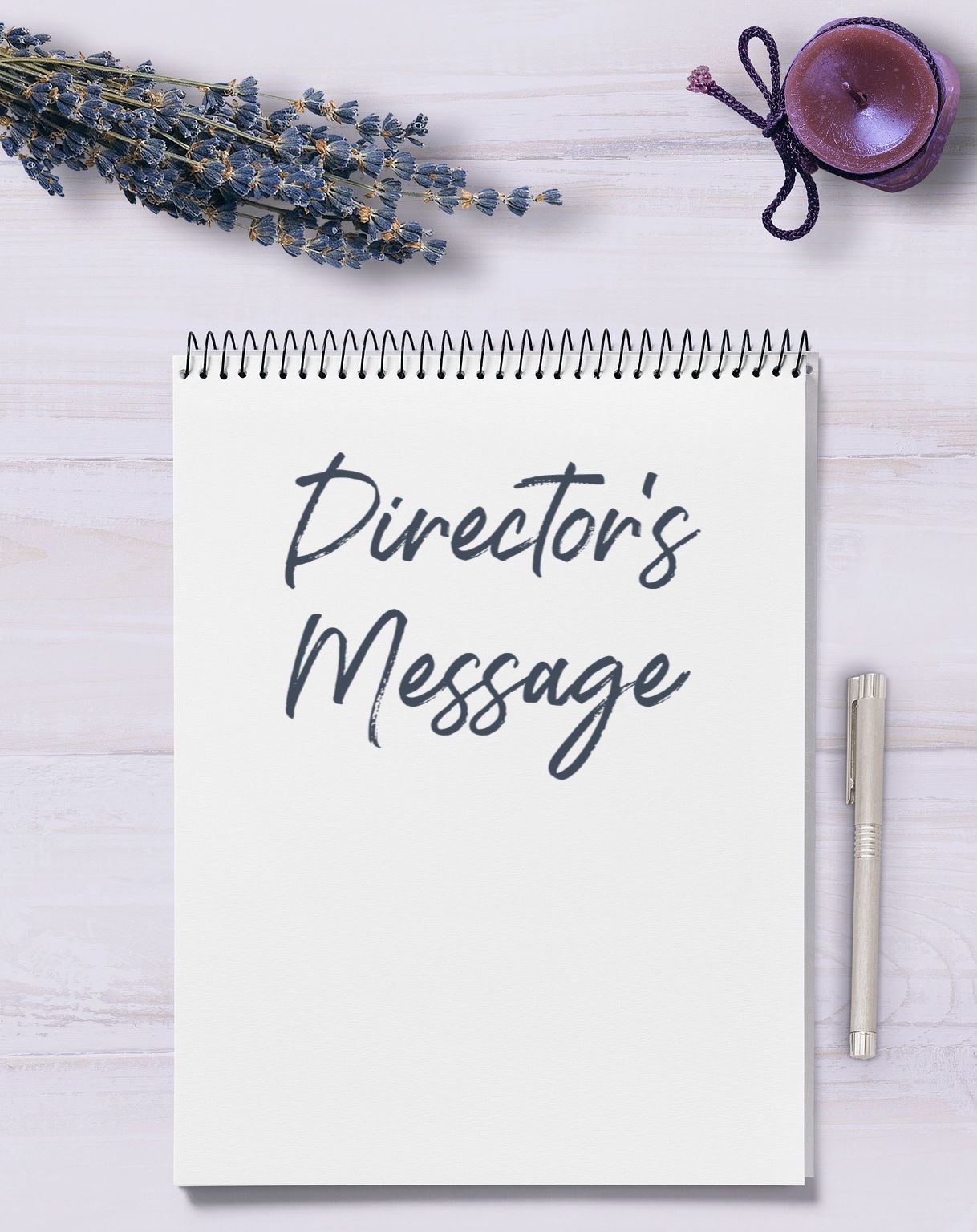 Celebrating a Century with the American Fork Library

In January 1923, American Fork Library held an open house to dedicate the new library building. This month, we will celebrate that occasion with another open house on January 23 from 6 to 8 pm. We have provided a century of library service to the American Fork community and we look forward to another 100 years!

As we prepare for this event, I have truly enjoyed the opportunity to learn about the visionary people who made it possible for American Fork to build a library. Here are just a handful of them:

Andrew Carnegie believed in the power of libraries and his legacy is seen in the thousands of buildings he financed through special library grants. To receive a grant, each town agreed to make the library a free public institution, provide land for the building, and prove they would maintain the library through taxes. 23 Carnegie libraries were built in Utah. American Fork was the last when it was granted $10,000 in 1919.

Miss Mary E. Downey visited American Fork in May 1914 in her capacity as Utah State Library Organizer. At that time, there was a petition circulating to apply for a Carnegie Library grant. She spoke at the 2nd ward meetinghouse one Monday evening and her speech convinced the community to apply.  An American Fork Citizen reporter described her talk:

No community is educationally complete without a public library. It is the people’s college. It fills the gap that now exists in our educational system, offering to both children and parents a chance to continue their education when they are out of school. It reinforces the school, the home, and the church in their efforts to uplift humanity. It is the best kind of substitute for the saloon and the street corner.

Dr. P.M. Kelly served as Chairman of the Library Board in the 1910’s. He showed up at every City Council meeting he could to advocate for the library. He helped gather signatures, find support, apply for the Carnegie grant, and secure land. Dr. Kelly loved books and helped the library director choose titles for the American Fork Library at book sales in Salt Lake. He wrote a newspaper article about the history of the library and his pride in being able to contribute to the construction of a library here.

Mrs. Emily Forbes Foster served as American Fork Library Director before, during, and after the completion of the library building. For decades, the Library had consisted of 500+ books that were continually relocated to various homes and schools. Mrs. Foster was instrumental in applying for the grant and establishing the collection in the new Carnegie Library. Under her leadership, the number of library books increased to over 14,000 when she resigned in 1932.

It is a privilege to follow in the footsteps of these forerunners from over a century ago. In 2023, we have 87,078 books on our shelves and 343,000+ downloadable books for check out. Online, a library card allows access to local newspapers, learn a language, watch documentaries, take practice driving tests, interact with animated stories, and more. We offer classes in mental health, English language, writing, computer programming, budgeting, gardening, cooking, crafts, yoga, and others. We host concerts, performances, writing conferences, health fairs, and art shows. Library staff programs include storytimes, service clubs, reading challenges, Dungeons & Dragons, suicide prevention, tutoring, karaoke, movie nights, trivia games, book clubs, with more creative ideas to come. Please join us for our Open House on January 23, 2023, Celebrating a Century to see how the library began and ways we continue the founders’ inspiring vision today!