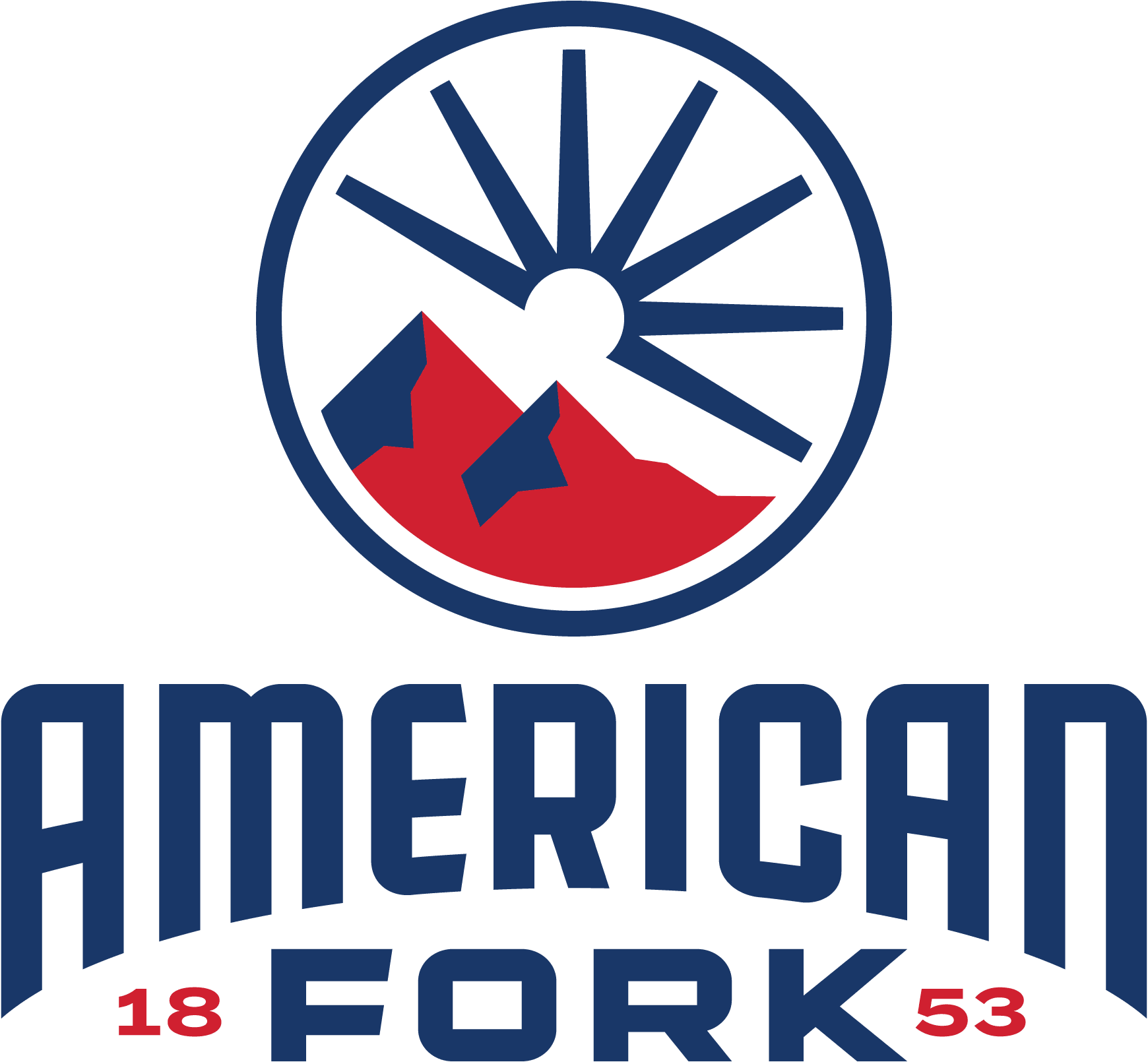 American Fork City recently completed a comprehensive process for developing a new logo and visual identity. Under the careful oversight of Mayor Frost and the City Council, the branding process included a thorough review of the city’s history, input from residents, and consultation with local branding experts. The new brand will help the city be more consistent and effective in communicating American Fork’s unique value to citizens and businesses across the state of Utah.

The process began more than a year ago with a review of current city brand assets and guidelines. The city also conducted several brand assessment sessions with city residents, city staff members, and elected officials. This early work laid the foundation for the new brand and ensured that all branding work truly reflected the city’s history, values, and meaning.

Work on brand visuals began with a broad review of different styles and a comprehensive discussion of their fit with the city’s personality. The city hired a local design firm with experience in city branding to explore a variety of logo concepts, color palettes, typefaces, and other brand visuals. The resulting brand assets have been incorporated into a formal style guide, which carefully spells out the city’s new brand standards.

A fork in the road represents a place of options and offers a sense of excitement, adventure, convenience, and freedom. Our proximity to the lake, mountains, numerous metropolitan areas, and key east-west and north-south corridors in Utah County, make the “hub” a great symbol for American Fork. The city’s new brand speaks to the centrality of American Fork, which serves as a hub of Utah County.

The new city logo is comprised of key visuals that celebrate the unique features of the city, its

history, and its location. The lines radiating from the center of the logo represent wagon wheel spokes. This feature pays tribute to American Forks’ pioneer legacy, while also emphasizing the city’s central location as a hub of Utah County. The lines also double as light rays emanating from a central sun. The mountains rising from the base of the circle represent the peaks of the Wasatch Mountain Range, as well as American Fork Canyon and other natural features of the surrounding environment.

American Fork is one of only a few cities in the United States to carry the name of the nation. The brand’s primary colors were inspired by the American flag and were carefully selected to reflect the city’s deep-rooted sense of patriotism and pride. Several accent colors were added to the brand palette to allow for visual differentiation and interest. Other elements, including official fonts and additional graphic elements, help round out the brand while giving the city everything it needs to communicate in a more effective, professional, and memorable manner.

We are proud of our heritage and our future. We feel our new brand successfully captures both. 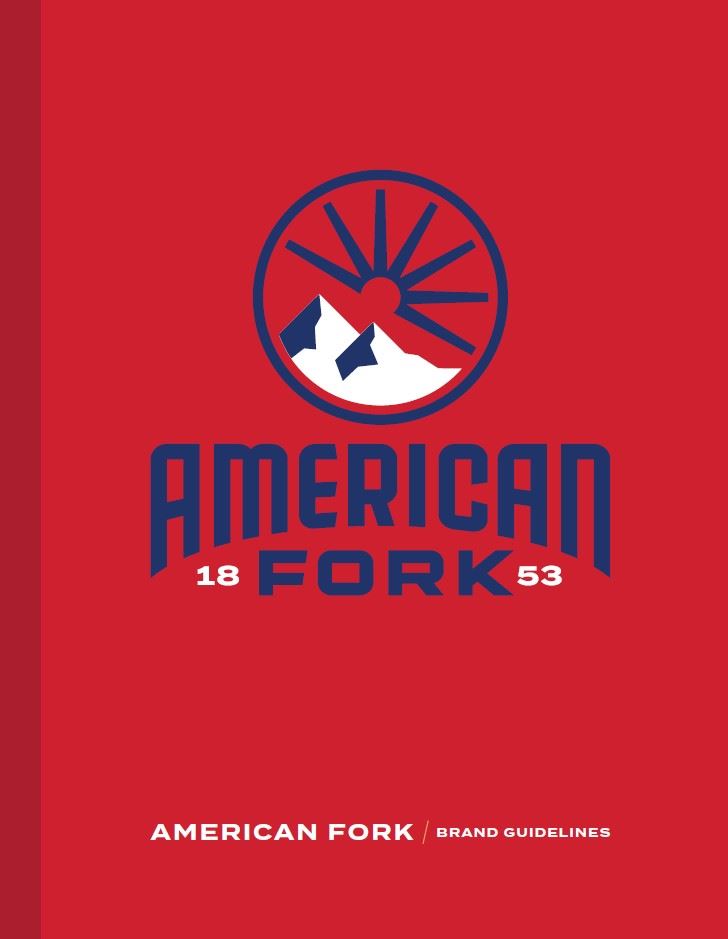